Into The Ego: Thought Systems 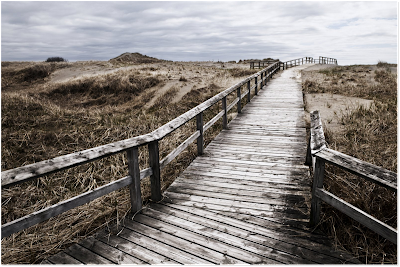 The Two Thought-Systems: Our Problem

The ego's thought system is formed in one of two ways, either, we model unhealthy behaviors in our environment or we make decisions based on what we perceive to be emotional voids or personal attacks. The symptomatic actions that derive from our mis-perceptions are products of a deep rooted belief system that is embedded in our subconscious mind. These actions are played out simply because we don't understand our "truth" or true nature in God.

It is this type of addictive behavior that become the illusions to our truth. We mistake physical sensation and fulfillment as the only reality.

Our Three Gifts: Our Solution
The Beginning Of Our Way Out: Our First Step

So, it is here we must begin our journey, to understand the way out of what some have described as a dream or unreality. The ego is simply an extension of our projections, based on a legacy that was left behind by whom the bible called the first Adam.

The Garden of Eden, or the pre-separation condition, was a state of mind in which nothing was needed. When Adam listened to the "lies of the serpent," all he heard was untruth. You do not have to continue to believe what is not true unless you choose to do so.

Into The Ego (Series)